Last official day of the challenge …

… but can not imagine yet how and when and what will be the first non-vegan thing to eat or drink.

#DAY21
#BREAKFAST
Being in a hurry this morning I quickly had some self-made cereal with almond milk. Right after dropping off the kids I met with a friend in the second district. Had a coffee at Kuckó which will be from now on number 1 when it comes to plant-based latte macchiatos ;-). Without purpose we had ended up in a café that would offer quite a variety of vegan cakes. Tried the salty caramel one and it was really good! 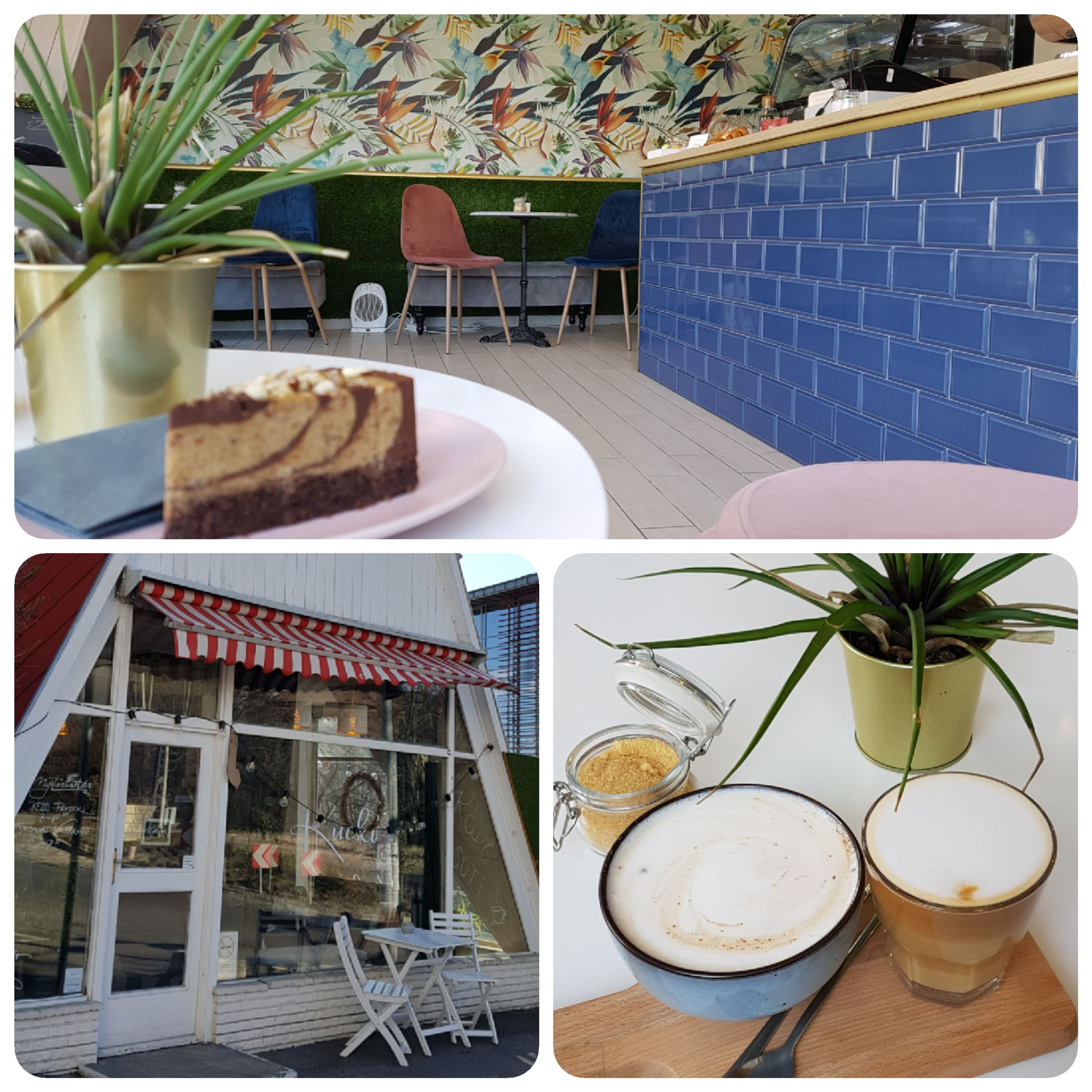 #LUNCH
Being honest – there was not a real lunch. I was too lazy to cook so just took a bag of the Eat Real chips, this time Chili & Lime and had 2 cookies afterwards.

#DINNER
To eat healthy at least for dinner I made another lentil soup. This time I caramelised the onions and added only orange washed lentils. Let it cook until done and spiced with curmin, salt, 7 Arabic spices and a bit of cinnamon, than puréed. What really adds a wonderful flavor is freshly squeezed lemon juice, added at the end. Also put some coconut cream and cilandro.
For the girls I made zucchini soup – to be on the safe side that they would eat it. Ingredients: zucchini, potato, onion, veggie brough, salt & pepper, a little bit of lemon juice, coconut cream. 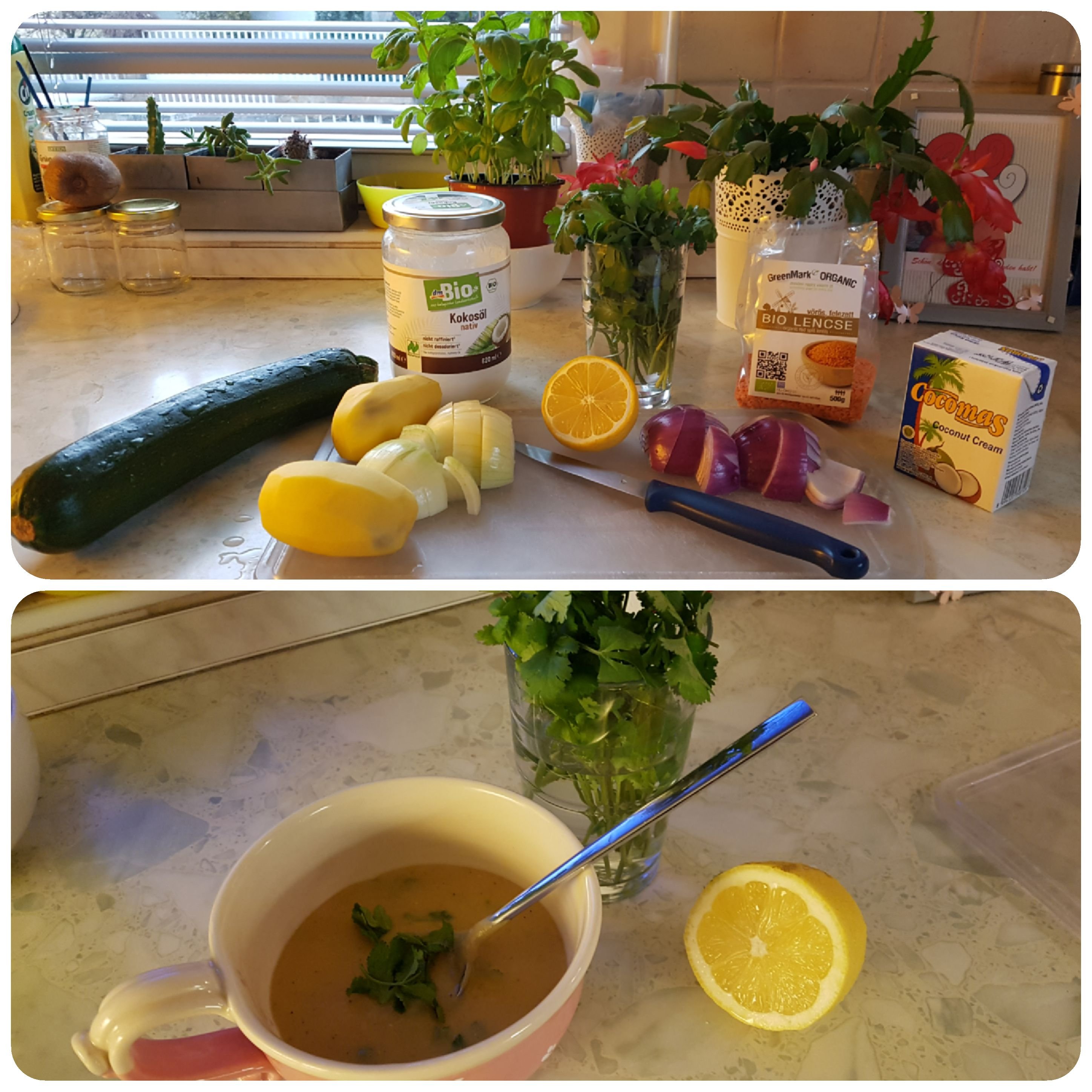